The Department actively collaborates with other departments on campus. Many Faculty are members of the Graduate Fields associated with these departments:

There is close collaboration between the School of Applied and Engineering (A&EP) in the College of Engineering and the Department in research areas such as biophysics and biotechnology, magnetic physics and devices, nano-mechanical systems, x-ray physics, charge-density waves, thin film growth and processing and nanoscale device fabrication.  The fourteen A&EP faculty members also extend the range of physical phenomena investigated at Cornell. Research efforts in optics and photonics (ultra-fast, non-linear and quantum), semiconductor quantum dots and high-resolution electron microscopy are centered within A&EP.

Graduate students interested in chaos, complexity and non-linear systems will find allies at Cornell’s Center for Applied Mathematics. The center has nearly 100 affiliated faculty members from six colleges at Cornell.

The Astrophysics Group at Cornell straddles the graduate fields of physics and of astronomy and space sciences. Several members of the physics faculty have joint appointments in the Department of Astronomy, representing the closest possible link between the disciplines. Collaborative work between members of the departments spans theoretical, analytical and experimental research on topics in astrophysics, general relativity, cosmology and instrumentation.

The work made possible by Cornell’s MacCHESS facility-studying macromolecules with the x-rays generated by a synchrotron-draws together physicists and chemists. In the effort to identify, isolate and synthesize proteins and viruses by growing high-quality protein crystals and then using synchrotron x-ray diffraction to fully determine atomic structure, physicists play a crucial role in making protein crystallography measurements. There are also close collaborations between physicists and chemists in fabricating single-molecule electrical devices and in the modeling of gene dynamics-specifically, the activity of genes, proteins and mRNA in the cell as it switches between proliferative (reproducing), differentiated (specialized) and apoptotic (suicidal) states.

In recent years, many materials scientists have turned their attention to nanotechnologies, including the making of nanocomposites and biomemetics, along with electronic polymers. A multidisciplinary group has been active at Cornell for many years, studying the dynamic evolution of materials, including thin film growth, patterned surfaces, electrochemical interfaces, polymers, liquid crystals, biomaterials and systems with novel electronic properties.

Physicists bring some of their most powerful tools to the study of life at the molecular level-X-ray crystallography, optical and laser spectroscopy, nuclear magnetic resonance (NMR) spectroscopy and advanced computational science. One team of biophysicists at Cornell-the Structure-Based Drug Design Group-is applying advanced techniques for determining three-dimensional molecular structure to the development of new methods for creating novel drugs. Other examples of collaborative activities are in the area of development of new methods of x-ray based protein structure solution for structural genomics and statistical methods for analyzing genetic information. 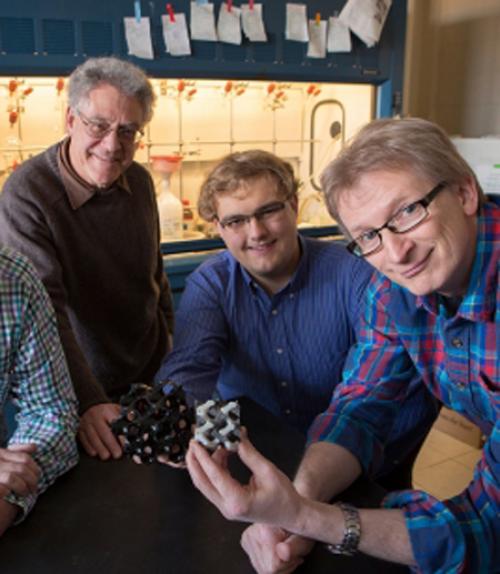 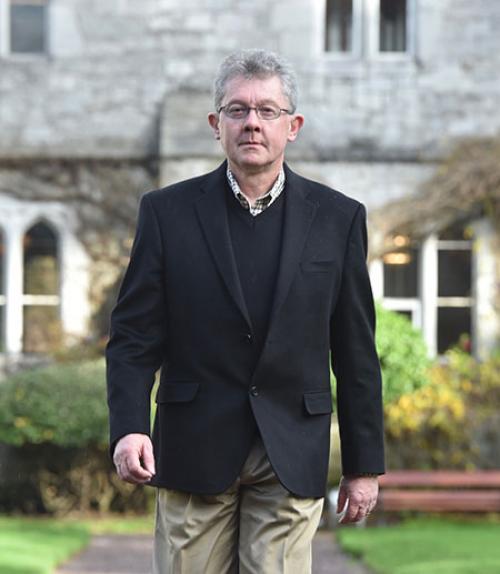 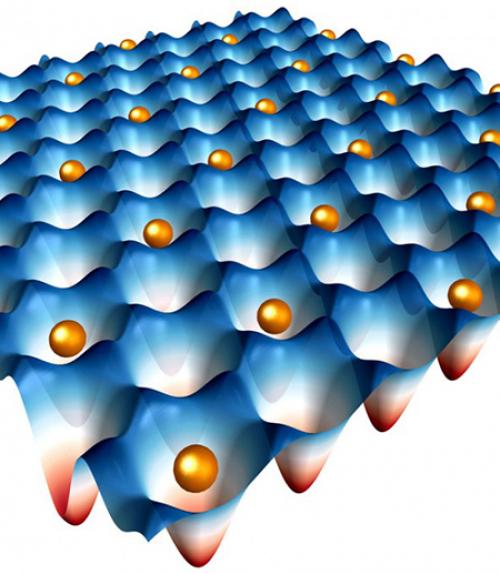