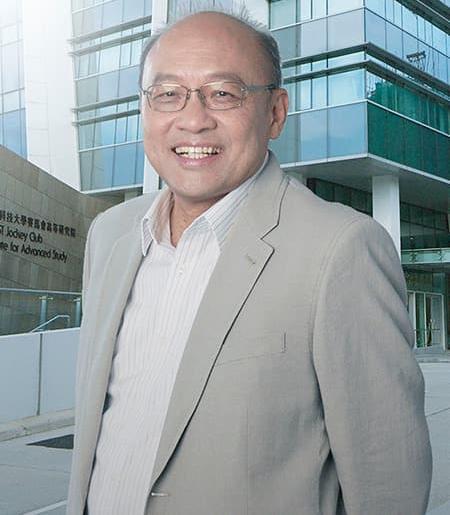 Elementary particle theory and the interface between cosmology and superstring theory. At the moment, the research is mainly focused on how the superstring theory describes nature. Specifically, the focus is on the recent brane world idea. In this picture, the standard model particles (such as the photon, the gluons, the electron and the quarks) live in the 3+1 dimensional brane while gravitons live in the higher dimensional bulk. Inflation takes place when extra branes are present. String theory properties lead to a robust brane inflationary scenario. Cosmic strings are produced towards the end of inflation, when the extra branes collide. Cosmological implications of this scenario are studied. To understand this scenario in the context of the cosmic landscape in string theory, the wavefunction of the universe and its properties are also studied. An inflationary scenario based on this picture is also proposed and studied