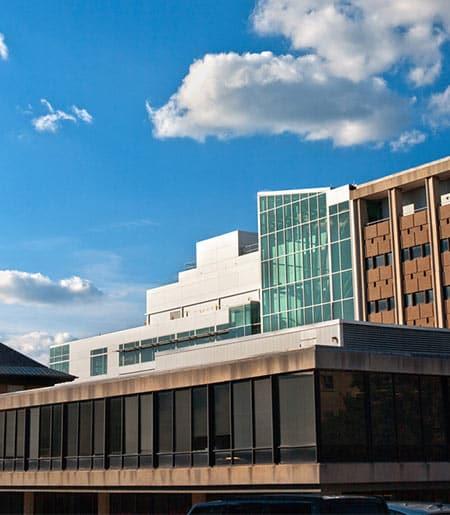 I am currently retired, and not active in research at this time.

Previously, my research interests in accelerator physics were focused on initiatives connected with future accelerators at the energy frontier.  My principal interest was in the physics and technology of high-energy linear electron-positron colliders, in particular, the International Linear Collider (ILC). In the ILC’s injector system, areas of particular interest to me were the design of electron and positron damping rings, and the physics of ion-driven instabilities that can limit the performance of the rings.

I played a role in management of the ILC Global Design Effort as Regional Director for the Americas from 2005 to 2007, and participated in the development of the ILC cost estimate, which was published as part of the ILC Technical Design Report in June, 2013.

I was also involved in the CesrTA program at Cornell. This program is focused on the study of the buildup of the electron cloud, a charged plasma which develops in the vacuum chamber of positron accelerators and can seriously degrade the performance of the accelerator.

I am also interested in advanced and novel acceleration techniques that may be used in far-future accelerators, for example, the use of high-peak-power lasers to realize laser-driven plasma wakefield accelerators.