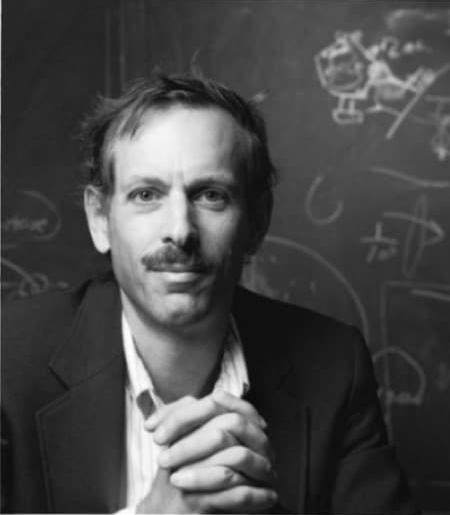 In collaboration with Laboratory of Molecular Embryology at Rockefeller, we are studying how cells cooperate to form embryos. The complexity of shape and cell types that we recognize in the adult organism develops progressively from the minimally structured egg. Although the genes that direct the patterning process have been known for a decade or more, a quantitative understanding of how they work together to make patterns is far from understood.

Since we know the molecular signals cells use to communicate, we can use microfluidic technology to apply them to cells with any time dependence we can program and then follow the cellular response with time-lapse microscopy. In this way we discovered that a ubiquitous cell signaling pathway is adaptive, i.e., it responds to a lagged time derivative of the signal, not its absolute level, contrary to textbook accounts. To look at patterning on embryonic scales, we have caused human embryonic stem cells to differentiate on micropatterned substrates and observed spatial patterns develop with instrinsic length scales.

In parallel my group develops geometric models for dynamical systems that make the patterns one finds in developing embryos. Computational network evolution is one technique we use to find these models, when simple introspection does not suffice. We would like to characterize all models that can be ‘learned’ by gradient search, which is an extreme form of Darwinian evolution. All members of the group are from Physics or Computer Science, and many transition to experiments when then join the effort.