Ivan Bazarov, professor of physics, has received a $410,000 grant from the Office of Nuclear Physics at the Department of Energy for research on long lifetime spin-polarized electron sources in particle accelerators.

“Particle accelerators have a remarkable track record of yielding measurements that enable an increase in the understanding of the fundamental laws of nuclear physics,” Bazarov writes.

All accelerators start with a particle source and one such source for generating electrons is the photocathode, but the spin contributions of the constituent particles of a proton, quarks and gluons, are not understood. A spin polarized electron beam can be used to resolve their contributions providing a powerful insight into the origins of the proton’s spin, according to Bazarov.

There are many choices for the emitter material of a photocathode, notes Bazarov, but presently only Gallium Arsenide (GaAs) photocathodes are viable for producing spin polarized electron beams suitable for nuclear physics experiments. Bazarov’s research seeks to extend the use of GaAs spin polarized photocathodes to higher beam currents by improving the robustness of the photocathode via alternative preparation methods.

“We will directly measure the efficacy of these methods by operating the photocathode in a high current electron beamline. We will further explore the possibility of a new spin polarized photocathode based on cubic phase Rubidium Antimonide via a theoretical study and a first-ever epitaxial growth of this emitter material,” explains Bazarov. 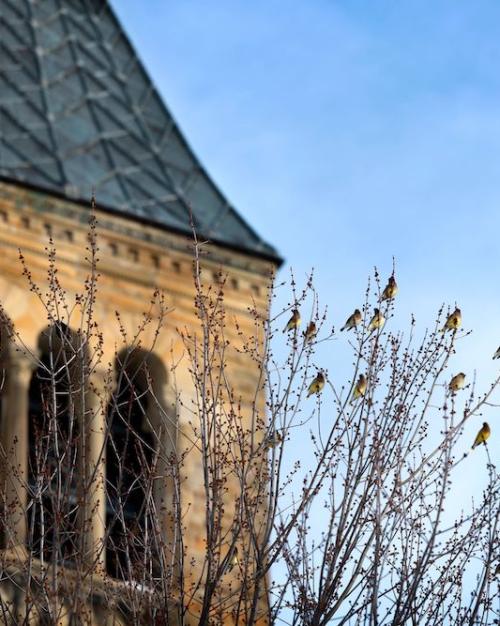 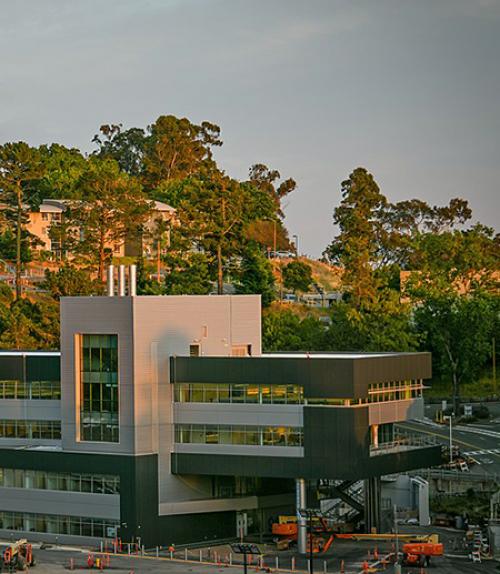 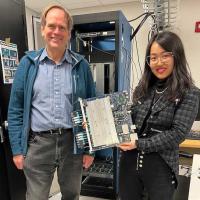 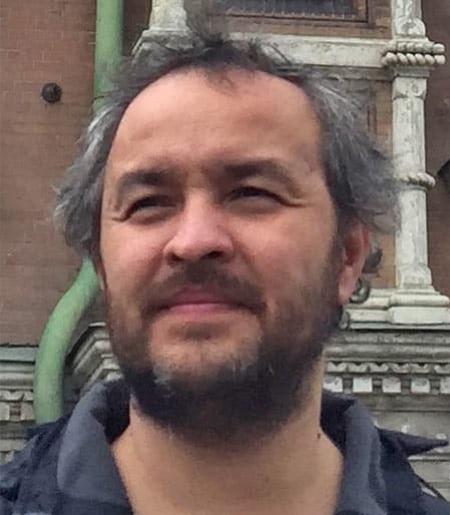