‘Lab on a chip’ can measure protein-DNA interactions

In a new paper, Michelle Wang, the James Gilbert White Distinguished Professor in the Physical Sciences in the College of Arts and Sciences, and her lab demonstrate that their nanoscale device, the nanophotonic standing-wave array trap (nSWAT), can apply enough force to perform a range of standard single-molecule experiments, including: stretching DNA molecules, unzipping DNA molecules, and disrupting and mapping protein-DNA interactions.

Their result is the first demonstration of a nanophotonic platform – rather than a bulky tabletop setup – for such high-force single-molecule manipulation. The successful demonstration paves the way for commercial availability, which could lead to its use in medical research.

Previously, manipulating molecules with light – a technique known as optical trapping – required costly specialized table-top equipment and can be inefficient, as investigators examine one molecule of DNA at a time.

“Nanophotonics tweezers contain all the optical components of the table-top, scaled down to nano size but having the same functions,” said Wang, who is a Howard Hughes Medical Institute (HHMI) Investigator.

In 2014, Wang and her lab announced the invention of nSWAT as a prototype, Wang said.

A key function this generation of nSWAT preserves is the force needed to grasp and move single molecules. The researchers demonstrate that nSWAT can apply the necessary force to complete a range of precision experiments biophysicists routinely perform while studying specific DNA-bound proteins.

Optical tweezers on a macro scale – a table-top setup – can make very precise nanoscale measurements, said James Inman, a research specialist with the Wang Lab. But a drawback is that researchers have to look at a single molecule of DNA at a time. Other techniques, including magnetic tweezers, offer higher throughput, Inman said, but lack the precision needed.

“If you can parallelize the process, you can get much more information much more quickly,” Inman said.

With nSWAT, researchers can manipulate an array of molecules at once using tiny plastic beads arranged in a line. Light flows through the waveguides, leaking out at key places to grasp the tiny beads. Each about half a micron wide, these beads are the handles used to hold onto DNA molecules in order to apply force.

“You can trap a bead in each of those nodes along this line, trapping tens to maybe 100 beads at a time,” Inman said. “Then we put a second copy nearby.”

The two lines of tiny beads string a DNA molecule, which is long and thin, between them; the molecule is now in position for researchers to run it through the standard experiments: stretching, unzipping and mapping interactions.

The nSWAT chip doesn’t contain a source of light, Inman said. To use the nSWAT, a lab needs to be equipped with a laser as a light source, electricity and contacts for hooking up electrical pins, and a microscope.

Also: water. The ‘lab on a chip’ operates in an aqueous solution and is so small, only a drop is needed, Inman said.

This work was performed at the Cornell NanoScale Science and Technology Facility (CNF), one of the leading nanofabrication facilities in the world.

“[Here at CNF,] we have complicated setups in soundproof rooms on isolated optics tables,” Inman said. “We hope to bring single-molecule biophysics – and optical tweezers in particular – more mainstream.” The technology is now in place for a commercial manufacturer to develop a mass-produced nanophotonic tweezer chip costing only a few thousand dollars, he said.

“The hope,” Inman said, “is that this type of fundamental research can be used to target proteins and mechanisms for therapies.” 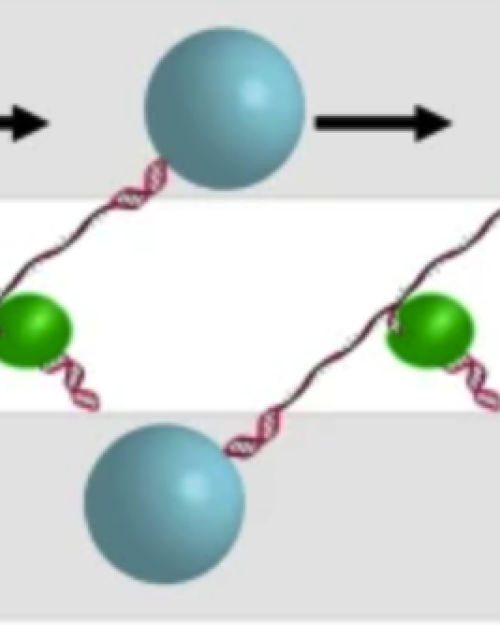 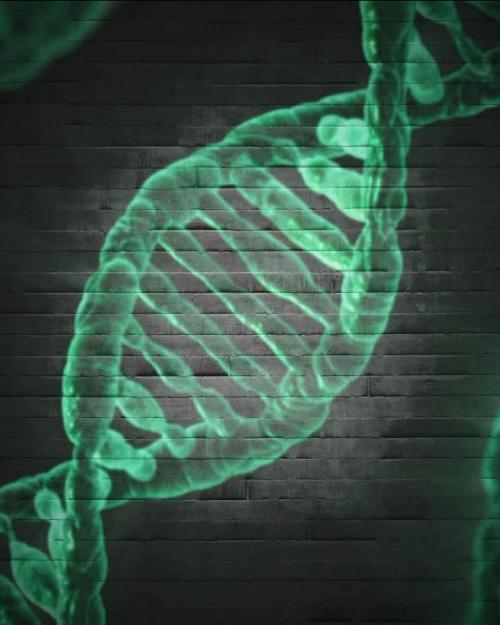 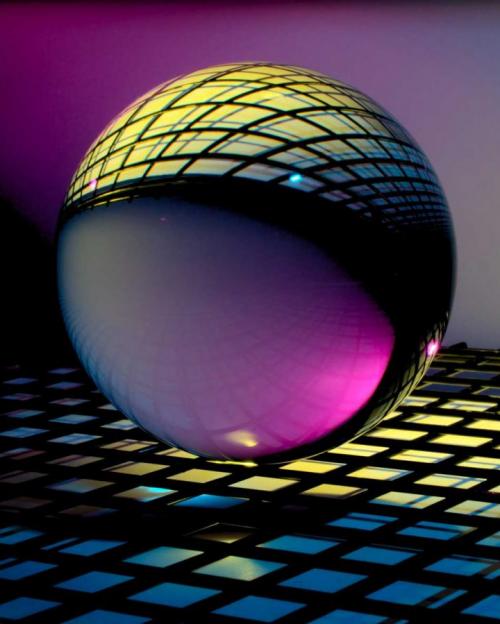 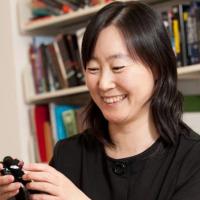 Forces That Drive the DNA Highway 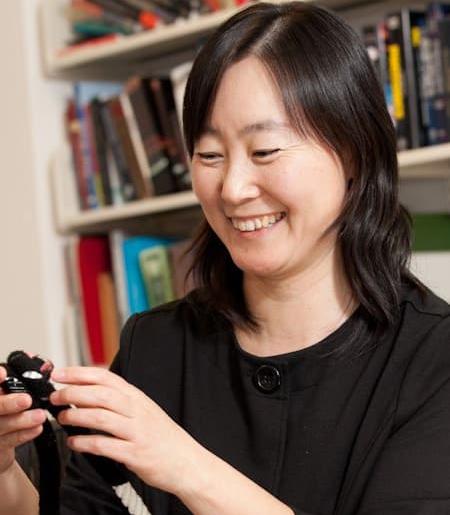