On October 3-4, 2019, Cornell CIS (Computing and Information Science) celebrated its 20th anniversary. To mark the event, CIS hosted a symposium showcasing the game-changing impact of computing on a breadth of disciplines.

The CIS@20 celebration included a conversation with four past CIS recipients of the MacArthur Fellowship, also known as the “genius grant.” Dan Huttenlocher, chair of the board of directors of the MacArthur Foundation and founding dean of CIS and Cornell Tech, moderated the discussion. Huttenlocher is the current dean of the Massachusetts Institute of Technology Schwarzman College of Computing.

Showcasing the greatness of humanity

Ré thanked Cornell for encouraging him to pursue a breadth of academic inquiry as an undergraduate. “I took a course in anthropology and one in great books,” he said. “The MacArthur Fellowship allowed me to continue the interdisciplinary exploration I started at Cornell.”

Ré used his award to further his exploration of machine learning and to engage with new communities, specifically with members of the machine learning community. “I dramatically underpriced the value of these conversations when I first started,” Ré said. “The fellowship gave me the impetus to step out of my own skin.”

Ré said that he had no forewarning that he’d been selected as a fellow. “It’s a weird process,” he said. “You get a letter in the mail and then the money arrives.”

Huttenlocher said that, even in his role as chair of the board, he had “zero input on who gets chosen.” He explained the selection process, which involves “tens of thousands of nominators” across a broad range of disciplines. Unsolicited nominations are not accepted, and most awardees are nominated several times before the selection committee grants them a fellowship. “If you look at the fellows who are chosen, I would argue that the process is working very well,” he said.

Huttenlocher said that the committee considers nominees as a class, “across an enormous panorama of creative thought. From poets, to cosmologists, to molecular biologists—they’re all a part of the spectrum. It gives one a sense of being part of an incredibly vast landscape of intellectual activity, just like you have here at Cornell,” he said.

Huttenlocher said that the MacArthur Fellows serve as beacons for the rest of society. “Our purpose is to show the greatness of humanity by highlighting individuals who inspire us,” he said. “They are people who can get outside the box we live in.”

Professor Kleinberg said that receiving the fellowship brought with it a sense of responsibility, “to go out and do something worthy of this award.” He recalled the sense of excitement he felt as a new faculty member at Cornell. “In fall 1997, I sat in my office thinking to myself how lucky I was to be at Cornell, with some of the smartest people in the world.”

When he received the fellowship eight years later, he felt a similar excitement. “In 2005, social networks like Facebook and YouTube were just emerging,” Kleinberg said. “Receiving the fellowship gave this area a gravitas that made me believe in the activity of researching social media. We need to see our research in this way.”

Professor Ginsparg echoed the importance of “injecting novelty into our work” every five to ten years.

“There was a period when I felt really out there,” Ginsparg said, “and the fellowship was a certification (of the value of my work) from my academic community.” He said that arXiv, the open-access repository of scientific papers that he founded at Cornell, is “now so mainstream that everyone talks about it.”

Estrin confessed that she cried upon learning that she received the fellowship. “When I’ve received other opportunities, I’ve tried to do something good with them,” she said.

In light of the challenges society faces, Estrin said she felt compelled to help solve problems. “Take time to be involved in the outside world,” she told the room full of students, “and look for problems to try to solve.”

Estrin decided to focus on how digital technology might help fix the health care affordability problem in the US. “The Health Tech program at Cornell Tech is trying to help students conquer this problem,” she said.

Estrin advised the students in the audience to “take turns” between learning about a problem and applying their learning to solve problems in the world. “How do we make Cornell a place where we can do both,” she asked, “but not always at the same time?”

CIS faculty and students partner with the public and private sectors to apply computational approaches to complicated problems, such as how to reduce network congestion on the internet or increase global food production without depleting the environment.

All CIS@20 events, including a panel of CIS alumni in the world, are available to view here.

Cornell Silicon Valley will host CSV Presents: A Conversation with Jon Kleinberg on November 6, 2019 in Seattle and on November 7, 2019 in Santa Clara. Kleinberg and a panel of alumni will discuss recent advances in the field of computing, and consider emerging ethical and business implications.

This story originally appeared on the Alumni Affairs and Development website. 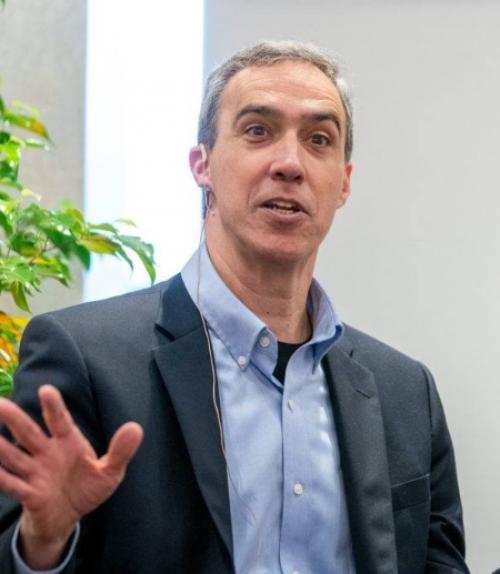 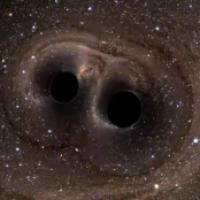 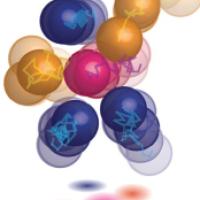 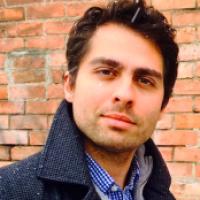 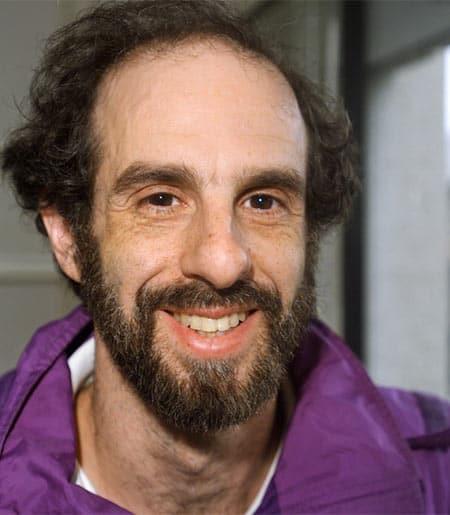