One of the pressures college students face daily is what to do after graduation, especially with the amount of options available today. The physics department hosted a Physics Career Day on October 24, which brought together successful physics alumni, graduate and undergraduate students to explore what paths are available for students with a physics degree.

"This program is really to stimulate students to think about where the degree will take them,” said John Miner, director of administration for the physics department.

This year’s Physics Career Day was particularly focused upon non-traditional jobs rather than the more traditional jobs in academia or with major national labs, Miner said.

Joel Weiss, a graduate student in the physics department, said, “I went to career day to learn more about opportunities outside of academia.”

Ragu Raghavan ’95, an alumnus who spoke at the event, is a portfolio manager at Gladius Capital. He completed his graduate work in condensed-matter theory at Cornell, then became a derivatives trader on Wall Street before taking his current position.

“When I was a graduate student, I didn’t know what I wanted to do,” Raghavan said. While he was studying at Cornell, Raghavan said he didn’t think about going into industry, but the job market was tough for physicists, so he found a more viable option in finance. Although finance is not a typical job for physicists, many of the lessons he learned through physics are usable in his current work.

“The skills I learned from my graduate work are applicable in a broad sense; I learned how to think analytically and learn and solve problems quickly, which helped me feel well-equipped entering the workforce,” Raghavan said.

Raghavan told students how physics relates to finance, details about his job and offered advice on how to choose a career after college.

“Start looking for a job early,” he said. "List your interests and talk to people to help find what it is that you’re interested in.”

While attending Career Day, Weiss said he heard about how valuable physicists are to research projects outside areas of their expertise because they take a unique approach to problem sovling.

“I’d heard this before,” he said. “Hearing it directly from a potential employer was reassuring and broadened the scope of future employment I might pursue.” 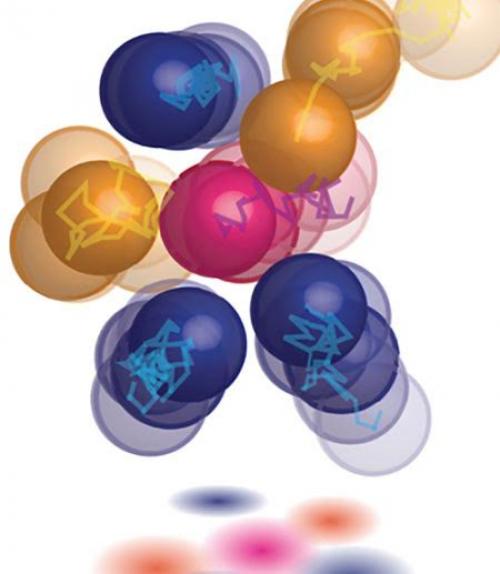