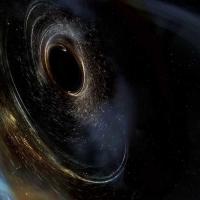 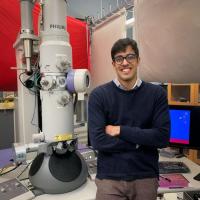 Eshan Mehrotra is a chemistry and physics major. 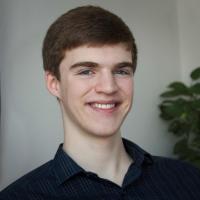 'People are ready to have fascinating conversations at a moment's notice'

Daniel Longenecker is a physics education and College Scholar major. 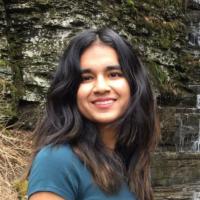 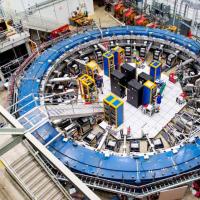 The muon, a tiny particle, has the giant potential to upend our understanding of the subatomic world. 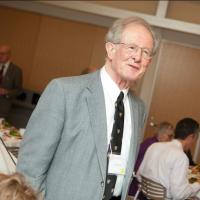 Neil W. Ashcroft, the Horace White Professor of Physics Emeritus in the College of Arts and Sciences and a leading theorist in condensed matter physics, died March 15 in Ithaca. In the late 1960s and first half of the 1970s, he collaborated with David Mermin, professor emeritus of physics, to write “Solid State Physics,” which became the gold standard of textbooks for their discipline. 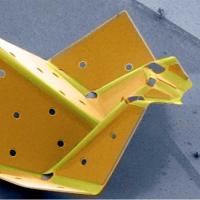 The researchers have generated a throng of nanoscale machines and components, each seemingly faster, smarter and more elegant than the last. 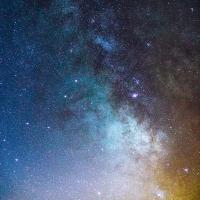 Using light from the Big Bang, an international team led by Cornell and the U.S. Department of Energy’s Lawrence Berkeley National Laboratory has begun to unveil the material which fuels galaxy formation. Lead author is Stefania Amodeo, a Cornell postdoctoral researcher in astronomy, who now conducts research at the Observatory of Strasbourg, France. 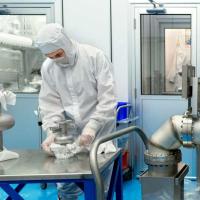 A team of scientists at the Center for Bright Beams – a National Science Foundation Science and Technology Center led by Cornell – are working on the next generation of superconducting materials that will greatly reduce the costs associated with operating large particle accelerators and lessen their environmental impact. The research could also make it easier for smaller institutions and industry to use these critical tools. 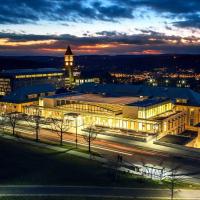 The incoming cohort of fellows will explore subjects ranging from the evolution of primate lifespans to urban public art in China to the effects of uncertainty and debt on financial decision-making.