Xiaolong Liu, a postdoctoral researcher in physics, and Wen Zhang, a postdoctoral researcher in chemistry, both in the College of Arts and Sciences, have received 2022 Blavatnik Regional Awards for Young Scientists from the Blavatnik Family Foundation and the New York Academy of Sciences. The winners each receive a $30,000 unrestricted prize and will be honored at the 2022 New York Academy of Sciences Gala in New York City on November 14.

“It is my great pleasure to congratulate this year’s Blavatnik Regional Awards Winners and Finalists,” said Len Blavatnik, Founder and Chairman of Access Industries, head of the Blavatnik Family Foundation, and member of the President’s Council of the New York Academy of Sciences. “The Tri-State area is one of the most exciting scientific ecosystems, attracting outstanding postdoctoral talent from around the world. We look forward to great discoveries from these exceptional young scientists in the future.”

Liu, a condensed matter physicist, has developed new types of microscopic imaging techniques, like the high-speed scanning Josephson-tunneling microscopy technique (SJTM), that explore vexing problems in quantum physics. The new microscope Liu developed led to the very first atomic-scale observation of Cooper-pair density waves – standing waves of electron pairs in a superconductor, similar to the standing wave of a plucked string. Liu engages in another exciting area of physics – electron superfluids – an electronic version of a fluid, much like water, that contains no resistance to flow. Liu has recently joined the faculty at the University of Notre Dame.

“The new imaging methodologies being developed by Liu are equipping scientists with novel tools to explore exciting new problems in quantum physics,” said the award committee.

Zhang, an organic chemist, has harnessed electrochemistry to promote reactions of carbon-based compounds without relying on rare materials historically used in chemistry. Chemists use these transition metals – such as palladium or nickel – to manipulate the bonds between carbon atoms in organic molecules. Zhang is advancing the burgeoning field of electrochemical synthesis, which uses electricity to promote reactions instead of transition metals, by demonstrating the ability to manipulate carbon bonds in ways that are required to synthesize drugs and other medicinally relevant compounds.

According to the award committee, “Zhang’s work is sparking a wave of new methods for synthesizing chemicals, and may prove critical in making chemistry more sustainable in the future.” 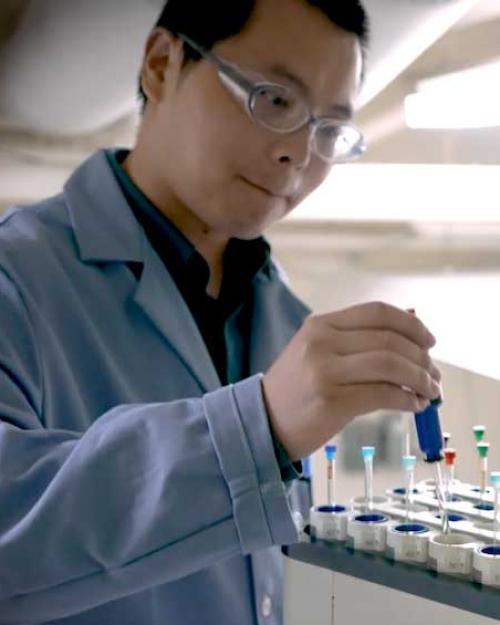 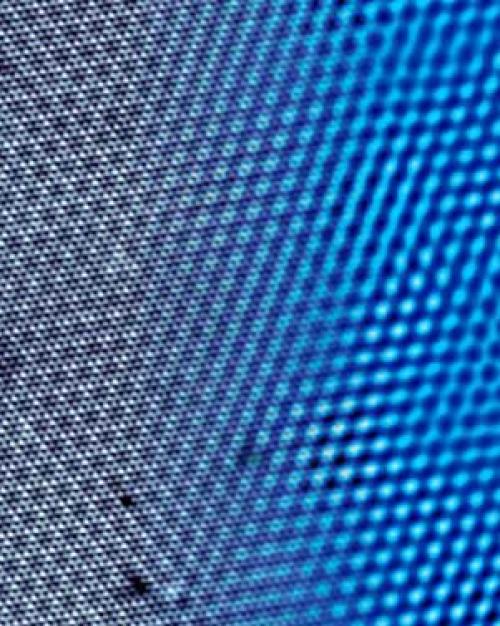