The mysteries of quantum computing will be explained by physicist Shoucheng Zhang, a lead researcher in the field, in the fall Hans Bethe Lecture on Wed., Sept. 26 at 7:30 p.m. in Schwartz Auditorium, Rockefeller Hall. His talk will focus on a special type of fundamental particles --  Majorana Fermions -- and their application to quantum computing.

“Majorana Fermions are like the Cheshire Cat from ‘Alice in Wonderland,” said Eun-Ah Kim, associate professor of physics. “They’re very mysterious objects that are neither present nor absent but when paired they offer a way to encode information extremely securely. Dr. Zhang is investigating how to make Majorana Fermions emerge out of the quantum mechanical ‘social’ behavior of electrons and what that could mean for robust quantum computing.”

For discovering a new state of matter called “topological insulator,” which led to the development of a new generation of electronic devices with much lower power consumption, Zhang has received numerous international awards, including the Buckley Prize, the Dirac Medal and Prize, the Europhysics Prize, the Physics Frontiers Prize and the Benjamin Franklin Medal.

As part of the Hans Bethe Lecture series, Zhang will give a physics colloquium, “Topological Insulators and Superconductors,” Monday, Sept. 24, at 4 pm in Schwartz Auditorium, and a LASSP and A&EP theory seminar on Tuesday, Sept. 25, 4:00 pm. “AI for Material Discovery,” 401 Physical Sciences Building.

The Hans Bethe Lectures, established by the Department of Physics and the College of Arts and Sciences, honor Bethe, Cornell professor of physics from 1936 until his death in 2005. Bethe won the Nobel Prize in physics in 1967 for his description of the nuclear processes that power the sun. 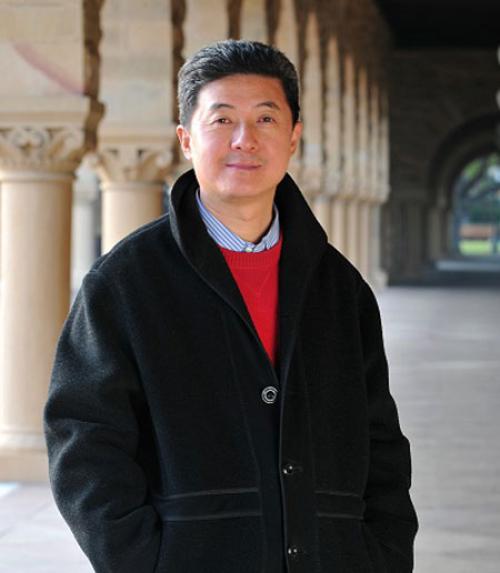 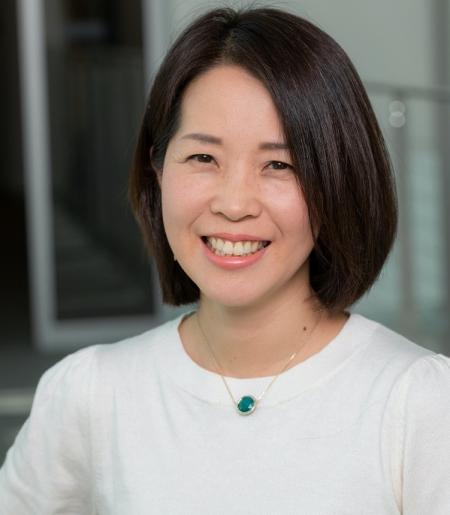