Physics professor Peter Lepage has won the 2016 J.J. Sakurai Prize for Theoretical Particle Physics. The $10,000 prize is awarded by the American Physical Society “to recognize outstanding achievement in particle theory” and will be presented at its annual meeting in April.

The Sakurai Prize is the only award in Lepage’s subfield in the U.S. He received it “for inventive applications of quantum field theory to particle physics, particularly in establishing the theory of hadronic exclusive processes, developing nonrelativistic effective field theories, and determining standard model parameters with lattice gauge theory.”

Lepage’s current research involves quantum chromodynamics, the theory of quarks and gluons that explains the internal structure and interactions of protons, neutrons and other strongly interacting particles. A full solution of this theory relies on large-scale computer simulations. Lepage and his collaborators have developed new techniques that have made such simulations thousands of times faster, greatly extending the range and precision of problems that can be studied. They are particularly interested in applications to the physics of particles containing heavy quarks.

Lepage received his bachelor's degree from McGill University in 1972 and his doctorate from Stanford University in 1978. He came to Cornell the same year and has taught here ever since; he served as physics chair from 1999-2003, acting dean from 2003-04, and the Harold Tanner Dean of the College of Arts and Sciences from 2004-13. He is a fellow of the American Physical Society and the American Academy of Arts and Sciences, and has been a member of the National Science Board since 2013.

Receiving the Sakurai Prize has a particular resonance for Lepage, he says, because J.J. Sakurai received his doctorate from Cornell in 1958. While a Cornell graduate student Sakurai made one of his most notable contributions, independently discovering the V-A theory of weak interactions. Lepage says he often has used Sakurai’s textbooks in his own classes.

The prize has been awarded annually since 1985; the last time it was awarded to a Cornell faculty member was in 1990, when Toichiro Kinoshita received it for his theoretical contributions to precision tests of quantum electrodynamics and the electroweak theory.

Linda B. Glaser is a staff writer for the College of Arts and Sciences. 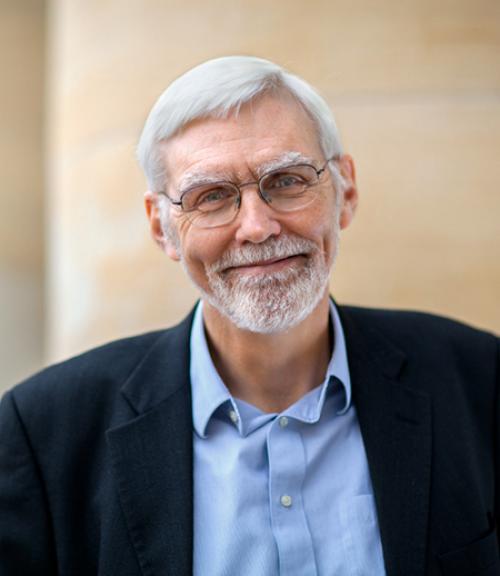