Michael Lee: 'I took every opportunity I could to broaden my educational horizons'

What was your most profound turning point while at Cornell?

As a junior, I decided that I would declare a major in mathematics to complement my already declared majors in physics and music. I had been a contest mathematician in middle school and high school, and I realized that I really wanted to continue my career as a mathematician. I actually filled out the paperwork to add the major during the fall semester of my senior year and applied to graduate school just a few months later. Next year, I'll be attending Brown University to start my Ph.D. in Applied Mathematics.

Who or what influenced your Cornell education the most? How or why?

I think that the support of everybody close to me was very influential in my Cornell experience. Many times, a friend would convince me to take an interesting class, attend an event or get involved in an activity. This almost always ended up being a very positive experience. One great example of this happened right at the beginning of orientation week freshman year. When I came to Cornell, I didn't think I would have enough time for both the wind ensemble and the marching band, so to fulfill my performance requirements for the music major, I decided to enroll in the wind ensemble. My roommate Phil, whom I hadn't formally met yet, was actually the one who greeted me when I got onto campus and convinced me to also sign up for the marching band. My parents were equally important to my educational success. My father was actually the one who convinced me to consider adding the mathematics major after reminding me how much I enjoyed doing math in high school. My parents and younger sisters would visit perhaps once per semester, and I loved showing them around Ithaca and sharing stories with them from my time at Cornell. They've always inspired me to put everything I can into what I do here.

What do you value about your liberal arts education?

Although two of my three fields were in the physical sciences, studying at Cornell gave me an access to a body of knowledge in the humanities and social sciences that would be difficult to find anywhere else. From my freshman fall semester, when I took a freshman writing seminar titled Literature Between Languages, to my senior spring semester, when I enrolled in ANTHR 2400: Cultural Diversity and Contemporary Issues, I took every opportunity I could to broaden my educational horizons. I think these experiences have really shaped my perspective of the world around me, honing my critical lens and allowing me to grapple with problems outside of my intellectual comfort zone. 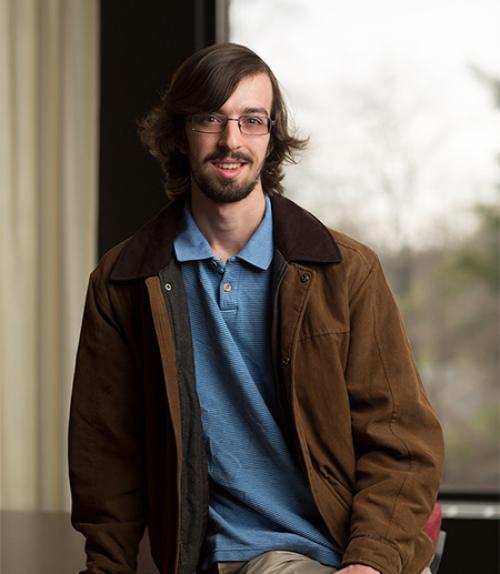