The Klarman Postdoctoral Fellowship program in the College of Arts and Sciences has been expanded to 10 fellows per cohort, effective immediately, and extended by five years, thanks to additional significant support from Seth Klarman ’79 and Beth Schultz Klarman.

“The Klarman Fellowships have surpassed our highest expectations, and I am most grateful to Seth and Beth for their visionary and astute investment,” said Ray Jayawardhana, the Harold Tanner Dean of Arts and Sciences and Hans A. Bethe Professor, who has led the program’s conception, launch and oversight. “Their renewed and enhanced commitment will elevate the program to even greater heights.”

Since its launch in 2019, the Klarman Fellows program has welcomed 21 of the world’s most promising early-career scholars to Cornell to pursue leading-edge research projects in the sciences, social sciences and humanities. A fourth cohort of fellows will begin in summer 2023.

“The fellowship program to date has been a rousing success, generating enthusiasm across the Cornell community. We have attracted a talented and diverse group of applicants, and the fellows have been innovative thinkers and exceptional scholars who have begun to impact their fields in important ways,” said Seth Klarman. “Beth and I are delighted by the program’s success and proud to support its renewal.”

In fall 2022, the program was reviewed by a blue-ribbon panel including Adam Falk, president of the Alfred P. Sloan Foundation, and Emma Dench, dean of the Graduate School of Arts and Sciences at Harvard University, and chaired by Shirley Tilghman, president emerita of Princeton University.

“We are stunned by how quickly the Klarman Fellows program has become known in the academic world,” Tilghman said. “It is attracting the very best and most catalytic early scholars, who are thrilled to be at Cornell and are thriving intellectually.”

The reviewers’ report highlighted “the generative and boundary-crossing mission” and “the flexibility, independence and level of support” of the program as well as the fellows’ close-knit community, and strongly recommended its renewal and expansion.

The Klarman Fellowships support a wide range of pioneering research, ranging from environment-safe chemical reactions and performance art in China to black hole physics, philosophical interrogation of slavery, social bonds among animals and the psychology of financial mistakes. Many fellows have said their interactions and friendships across disciplines have inspired their academic explorations.

Each fellow works with an A&S faculty mentor for terms of up to three years, unencumbered by teaching or other requirements.

“That openness and flexibility is a gold mine,” said Toni Alimi, Klarman Fellow in philosophy.

Klarman Fellows have achieved high levels of success during their fellowships.

As a Klarman Fellow in government working with professor Sarah Kreps, Baobao Zhang has published multiple papers and earned several awards. In 2022, she was named a Schmidt Futures AI2050 Fellow; in 2021, she was named a CIFAR Azrieli Global Scholar. Zhang has accepted a faculty position at the Maxwell School of Citizenship and Public Affairs at Syracuse University.

During his Klarman Fellowship, astrophysicist Vijay Varma helped to uncover the first potential signs of spin-orbit resonances in binary black holes, published in the Physical Review Letters last year, a step toward understanding the mechanisms of supernovas. Varma is now a Marie Curie Fellow at the Max Planck Institute for Gravitational Physics.

“The Riddles of the Sphinx,” a popular book about the gendered history of the crossword by Klarman Fellow Anna Shechtman, will be published by HarperCollins in 2024. During her Klarman Fellowship, she is writing an academic book on the concept of media and researching a third book on the concept of data. In 2024, she will join Cornell’s Department of Literatures in English as an assistant professor. 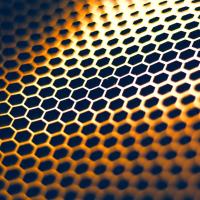 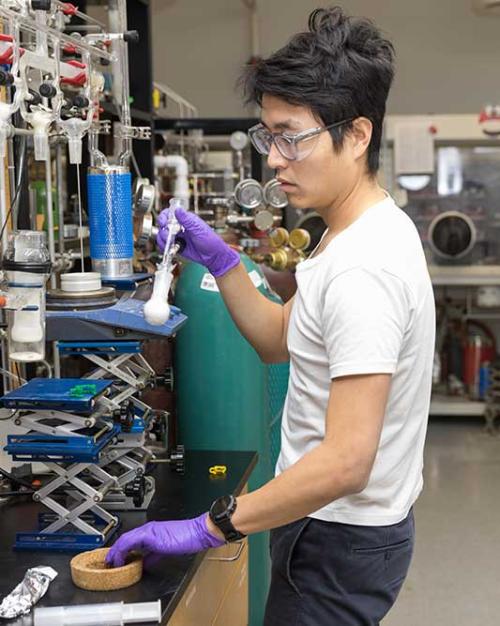 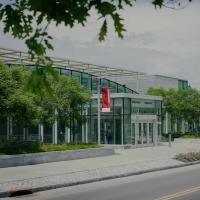