An agricultural economist, a theoretical physicist, a plant biologist and a physiologist have each been elected to the National Academy of Sciences (NAS), the academy announced May 3.

The newly elected members include Chris Barrett, the Stephen B. and Janice G. Ashley Professor in the Charles H. Dyson School of Applied Economics and Management in the Cornell SC Johnson College of Business; Peter Lepage, the Tisch Family Distinguished University Professor in the Department of Physics in the College of Arts and Sciences; Gregory Martin, the Boyce Schulze Downey Professor at the Boyce Thompson Institute for Plant Research and a professor in the School of Integrative Plant Science Plant Pathology and Plant-Microbe Biology Section in the College of Agriculture and Life Sciences; and Olga Boudker, professor of physiology and biophysics at Weill Cornell Medicine.

The four Cornellians are among 120 members and 30 international members who were elected in recognition of their distinguished and continuing achievements in original research. With the newest elections, there are now 2,512 active members and 517 international NAS members. Seventy Cornellians have now been elected to the academy since inaugural elections in 1863.

Lepage explores the world of quantum physics, where he develops numerical simulation techniques that help explain quantum chromodynamics – the fundamental theory of quarks and gluons that describes the internal structure of protons, neutrons and other subnuclear particles. He is also interested in high-precision atomic physics, heavy-quark physics, nuclear physics and physics pedagogy.

Lepage joined the Department of Physics in 1980 and has spent his entire professional career at Cornell. He became a full professor in 1990 and chaired the department from 1999 to 2003. He was the Harold Tanner Dean of the College of Arts and Sciences from 2003-13. He received the American Physical Society’s J.J. Sakurai Prize in 2016 for inventive applications of quantum field theory to particle physics.

Barrett, who holds joint appointments in the departments of Economics and Global Development and in the Cornell Jeb E. Brooks School of Public Policy, aims to apply his teaching, outreach and research toward improving the well-being of the world’s poor in areas of health, nutrition, poverty, disaster risk management and natural resources management. His research is mainly in development and agricultural microeconomics, with strong links to environmental and resource economics. His areas of focus include the dynamics of poverty, food security and well-being; individual, household and community resilience and effective risk management; and agri-food value chains and complex food systems.

Martin’s lab investigates the molecular basis of plant-pathogen interactions in order to develop plants with increased natural resistance to diseases, which could lead to plants that require fewer pesticides. His work has focused on speck disease, which occurs when the bacterial pathogen Pseudomonas syringae infects tomato leaves. Speck disease decreases both the yield and quality of tomato fruits and can lead to significant economic losses.

Martin received his bachelor’s (1979), master’s (1984) and doctorate degrees (1989) all from Michigan State University. Among his many honors, he is a fellow of the American Association for the Advancement of Science (2004) and the American Academy of Microbiology (2005). He also received the 2010 Noel Keen Award for Excellence in Molecular Plant Pathology from the American Phytopathological Society.

Boudker’s work revolves around how cells interact with the environment, with special interest in their use of specialized integral membrane proteins, called transporters, to move materials across their membranes. Her lab works to define the molecular mechanisms that underlie transporter activity. Her group aims to tease apart the structural features that define the rate at which transporters work and how they are regulated in the cells and through the use of pharmacological tools.

Boudker’s undergraduate education (1990) took place at Novosibirsk State University in Russia, before she obtained her master’s in 1993 from Weizmann Institute of Science in Israel and her doctorate in 1999 from Johns Hopkins University. She is the interim chairperson of the Department of Physiology and Biophysics at Weill Cornell Medicine and a Howard Hughes Medical Investigator.

Image by Another Believer/Creative Commons license 3.0. 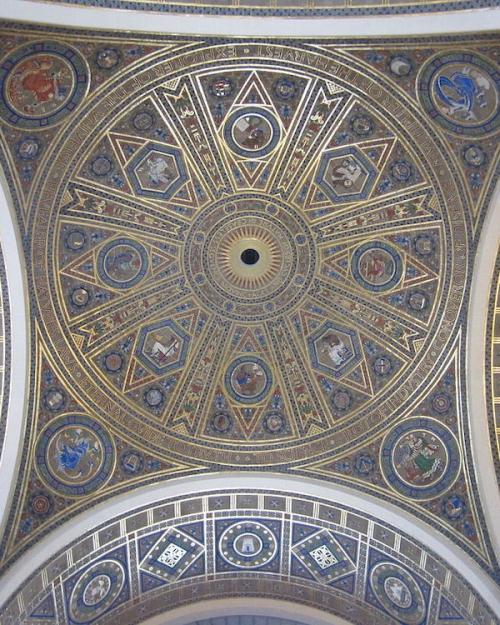 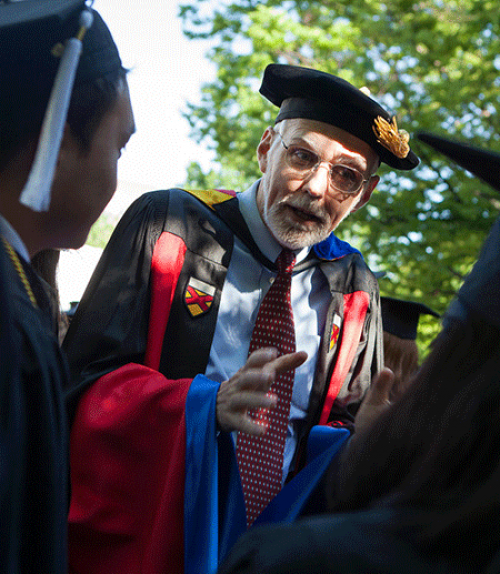 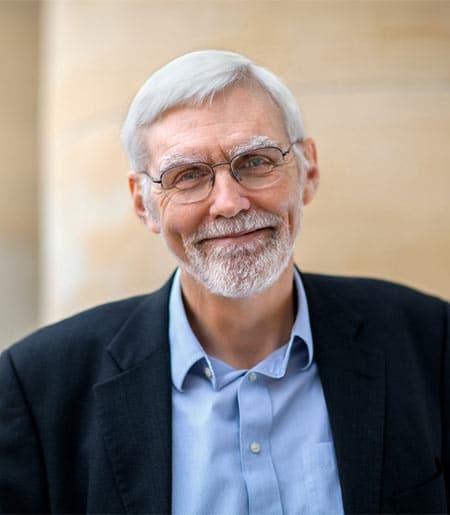