The center, part of the Energy Frontier Research Center (EFRC) program supported by the U.S. Department of Energy, was created in 2018 with an initial $10.75 million grant from the DOE Office of Science.

In the proposal, the center’s mission was outlined as understanding the nature, structure and dynamic of electrocatalysis in alkaline media, integrating theory and computational methods. Faculty said their work could also establish the basis for ushering in a highly efficient alkaline-based energy technology society.

“Over the past four years, CABES has made fundamental discoveries that are advancing the field, getting us ever closer to the broad deployment of these high-efficiency and environmentally benign energy technologies,” said Héctor Abruña, the Émile M. Chamot Professor in the Department of Chemistry and Chemical Biology in the College of Arts & Sciences and leader of the CABES team, which includes physicists, chemists, engineers and materials scientists from Cornell, five other universities and two national laboratories.

Abruña’s research explores electrocatalysis in alkaline (non-acidic) media, which could result in high-efficiency and high-performance fuel cells, electrolyzers and other hydrogen technologies at a greatly reduced cost, as well as novel materials and architectures for electrical energy storage, such as batteries and supercapacitors.

Unlike batteries, which eventually run out of power (and thus need to be recharged), a fuel cell continues to generate electrical energy as long as it has fuel – usually hydrogen – as well as oxygen or some other oxidant necessary for the complete electrochemical reaction.

The fact that CABES received renewed funding from the DOE, in an exceptionally competitive time, speaks to the significant advances it has been able to achieve over the past four years, Abruña said.

CABES was one of 42 centers awarded funding in 2018; this year, more than $540 million was given out to 65 universities and national labs.

In addition to the federal funding, CABES is being considered for additional support from New York State, specifically, through grants from Empire State Development and the New York State Energy Research and Development Authority. 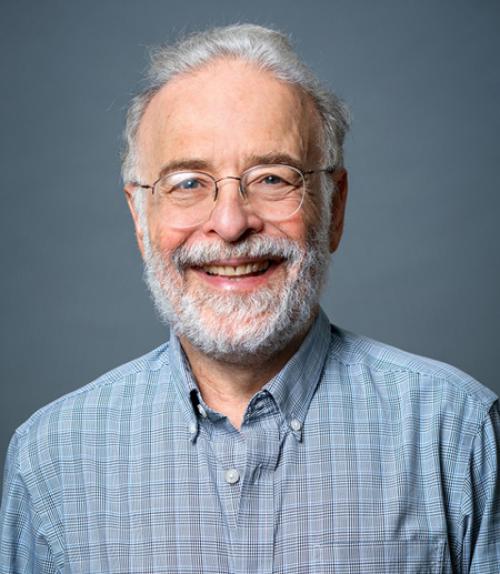 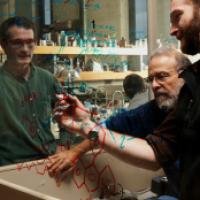 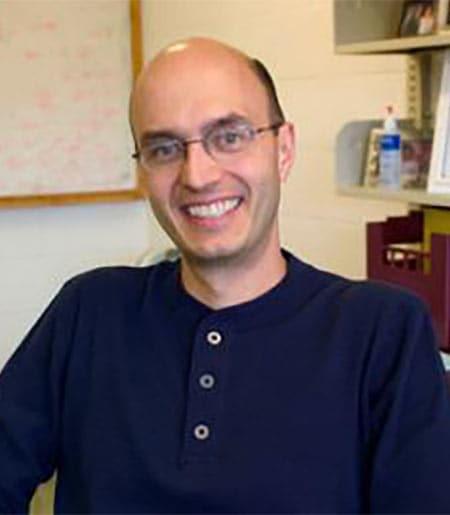