Cornell is leading a new $34 million research center that will accelerate the creation of energy-efficient semiconductor materials and technologies, and develop revolutionary new approaches for microelectronics systems.

The SUPeRior Energy-efficient Materials and dEvices (SUPREME) Center will bring together leading researchers from 14 higher education institutions, in collaboration with the center’s sponsor, Semiconductor Research Corporation (SRC). SUPREME is one of seven centers funded by SRC’s JUMP 2.0  consortium. The center will be funded by SRC and its 14 partner universities; Cornell’s investment in the five-year project will be $7 million.

Huili Grace Xing, the William L. Quackenbush Professor of Engineering in materials science and engineering, and in electrical and computer engineering, at Cornell Engineering, will serve as the center’s director. Tomás Palacios, director of Microsystems Technology Laboratories and a professor in the electrical engineering and computer science at MIT, will serve as the center’s associate director. The center’s managing director will be Thomas Dienel, a condensed matter physicist who has been running the user program at Cornell’s Platform for the Accelerated Realization, Analysis, and Discovery of Interface Materials (PARADIM).

“Our center will focus on the material science, the new device architectures and how they interplay with each other,” said Xing, whose own pioneering research has included materials that support unipolar or bipolar transport, such as 2D materials, ultra-wide bandgap semiconductors, and devices with record performance that reveal fundamental limits.

“We’re not engineering a particular approach,” she said. “We’re actually going down to the material genome level. If we go down to the building blocks and make a connection, then we can serve a very broad application space in logic, memory, computing, sensing and communication with the desired energy efficiency.

Researchers at the center will explore both fundamental new science and novel engineering technologies, with the aim of driving the semiconductor industry in the next 3-15 years, while also training the next generation of scientists and engineers to work across disciplines.

The center’s four primary goals are to:

“We’ve known for some time that Cornell Engineering faculty are pursuing research at the forefront of semiconductor materials science and engineering,” said Lynden Archer, the Joseph Silbert Dean of Engineering. “With this new multi-institutional research center, we look to the future and to providing leadership that translates to national impact in multiple areas, including autonomous systems and robotics, energy systems, medicine, and space exploration – all fields which require advances in semiconductor materials and new device architectures that consume less energy.”

SUPREME is organized around four interdisciplinary sub-themes, or thrusts: digital and analog; memory and applications; interconnects and metrology; and materials discovery and processing.

The first thrust aims to harness the unique properties of two-dimensional materials, wide and ultra-wide bandgap semiconductors, advanced ferroelectrics, spin and molecular materials to develop a new generation of digital and analog devices.

The second thrust will present new approaches for embedded and neuromorphic memory and storage technologies – such as ferroelectric, spintronic and electrochemical devices – that will support the computational workloads of the future.

The third thrust will focus on new physics of electron transport and new materials – such as anisotropic conductors and topological semimetals – to engineer better interconnects from devices to devices, and dies to dies. This thrust will also develop advanced metrology to characterize new materials and accelerate material discovery by high throughput experimentation.

The fourth thrust will develop the new materials and processing technologies required by the first three device-focused thrusts, with an emphasis on several broad classes of materials: 2D and wide bandgap materials for logic and analog computing; metal-oxide-semiconductors for low-power complementary architecture; ferroelectrics and electrochemical materials for new memory/computing architectures, and strongly nonlinear optical materials for interconnects.

The center's 25 PIs will also work in close collaboration with industry leaders to maximize the impact and relevance of their work, which will not only lead to more energy-efficiency technologies, but also ultimately boost equality, according to Xing. 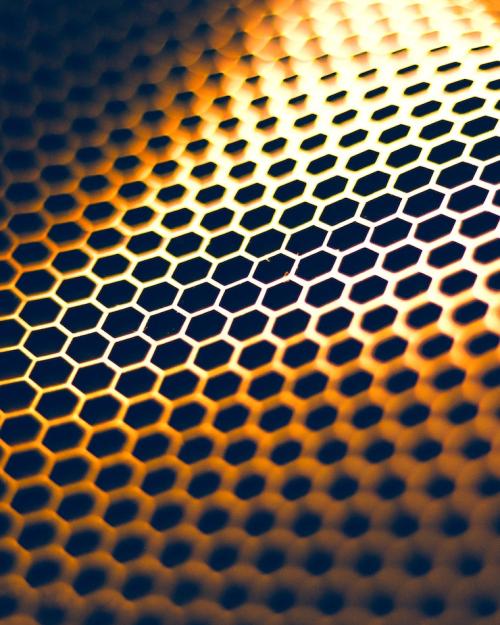 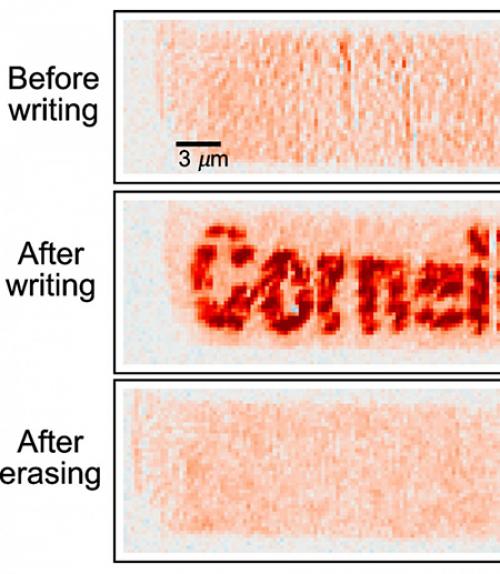 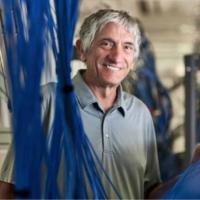 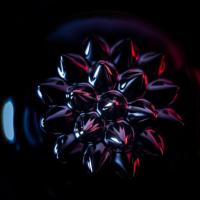 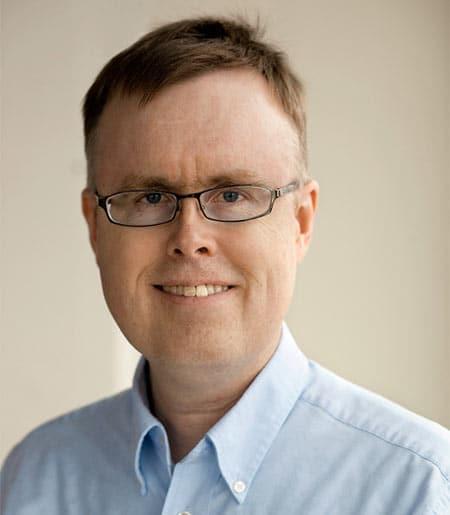