A team of scientists at the Center for Bright Beams (CBB) – a National Science Foundation Science and Technology Center led by Cornell – are working on the next generation of superconducting materials that will greatly reduce the costs associated with operating large particle accelerators and lessen their environmental impact.

The research could also make it easier for smaller institutions and industry to use these critical tools.

Particle accelerators play a vital role in the fight against climate change as they help strengthen new technologies such as lithium-ion storage capabilities and solar panels. However, the amount of energy required to operate some of these large machines is enormous, not only adding to the carbon footprint they seek to reduce, but limiting their accessibility.

This energy consumption is a major hurdle for researchers, and is mostly due to one simple fact. Accelerators use superconducting radio-frequency (SRF) cavities – made from niobium – to propel particles, such as electrons, at nearly the speed of light.

The typical operating temperature of niobium cavities is 2 kelvins, or minus 456 degrees Fahrenheit. Cooling an accelerator cavity to these temperatures requires an intense amount of liquid helium-based cooling (cryogenics), which is not readily available at smaller institutions.

“Some of these really large machines that we’re dreaming about – they’re barely feasible with current technology,” said Matthias Liepe, professor of physics in the College of Arts and Sciences and head of the SRF cavity team at Cornell. “You’d have to build a nuclear plant to run them, and that’s certainly not within what’s possible or [what] can be funded.”

More efficient accelerator technology would unleash a torrent of research, not only in energy development and storage, but also medical treatments, large-scale sanitation and the semiconductor industry, as well as the critical endeavor of basic research.

The complexity, size and power consumption of the cryogenics needed to operate these machines severely limits them to primarily large-scale, nonindustrial accelerators, according to Liepe.

“Everything is reliant upon the performance and cost of the niobium SRF cavities,” he said.

“Niobium has been the state-of-the-art SRF material for decades due to its very good performance. And since it is a pure metal, it is fairly easy to make these cavities,”  said Sam Posen, Ph.D. ’15, former Cornell SRF graduate student and now scientist and deputy division head at the Department of Energy’s Fermi National Accelerator Laboratory, and affiliate at CBB. “While niobium-3-tin is a specific mixture of niobium and tin, it is somewhat harder to make cavities, but it can be very much worth the effort in a number of applications.”

“The higher operating temperature will allow a company to cool their cavities with a small device called a cryocooler instead of a large, complex and difficult-to-maintain cryogenic plant,” said Posen, who works with his colleagues at Fermilab on related research. “This could enable new industrial particle accelerator applications, in domains like isotope production, wastewater treatment and tools for the semiconductor industry.”

In the center’s first four years of operation, CBB researchers have developed powerful theoretical and experimental tools for material screening and RF performance testing, demonstrating the potential applications of other materials, such as niobium nitride and niobium titanium nitride. These developments have been made possible by CBB’s collaborative model, which brings together experts from a range of fields and includes experimentalists as well as theorists. This NSF collaboration, with other funding provided by the Department of Energy, is not only driving discoveries in the acceleration of particles, but also the production and transport of electron beams.

In the long term, the CBB team hopes that  niobium-3-tin cavities could be used for high-energy linear colliders, as the material is predicted to withstand higher electromagnetic fields than niobium.

“So far this hasn’t been demonstrated yet,” said Posen, “but we’ve been making steady progress towards this exciting goal.”

Rick Ryan is a science communicator for CLASSE. 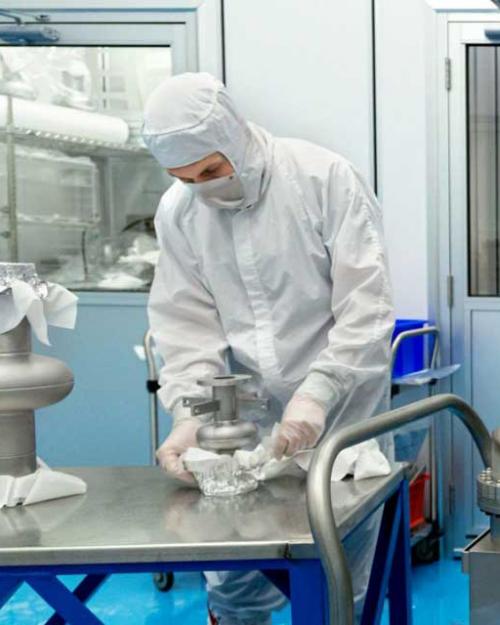 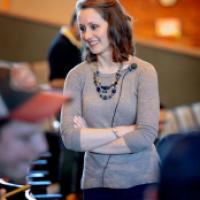 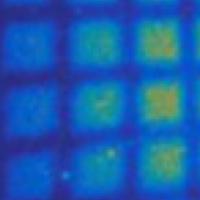 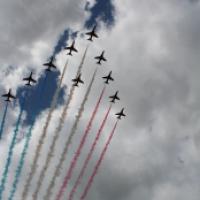 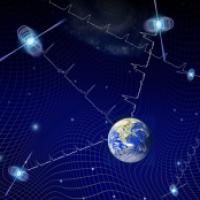 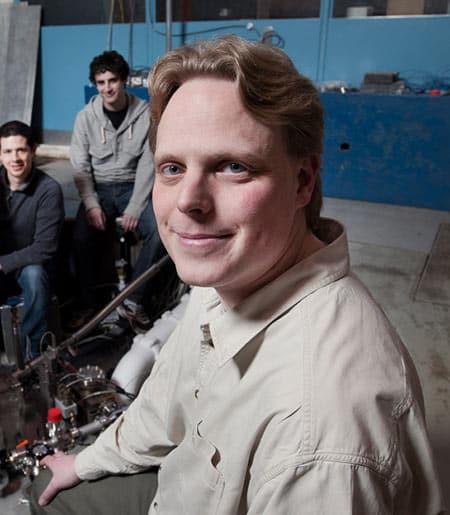