Two weeks earlier at Marine Corps Air Station New River in Jacksonville, North Carolina, she’d been part of a crew that used similar equipment to remove and replace a main rotor blade on a CH-53E Super Stallion heavy-lift helicopter, part of her duties as an enlisted sergeant and flight-line mechanic.

Now as part of the Warrior-Scholar Project (WSP) academic boot camp hosted at Cornell from July 23 to Aug. 6, Malate and classmates were learning from Abigail Crites, assistant professor of physics and Fred Young Faculty Fellow in the College of Arts and Sciences (A&S), about instruments that will be installed on telescopes to measure cosmic microwave background radiation, advancing understanding of the early universe.

“These two weeks have been eye-opening,” said Malate, of Santa Clarita, California, who joined the Marines out of high school and hopes to become a commissioned officer. “It’s made me realize how much I love school, that I can do this and that I want this.”

Malate was one of 13 students enrolled in the nonprofit program for enlisted military service members and veterans interested in pursuing four-year college degrees. Several said it had delivered the confidence boost they needed to achieve that goal.

Each year, according to WSP, about 115,000 veterans separate from the military and pursue higher education. But the adjustment to civilian and campus life can be challenging, particularly for those who have been out of school for years. WSP facilitates that transition by providing academic support and mentoring in partnership with 24 colleges and universities.

“The class showed me that we’ve been struggling for democracy for long periods of time,” said Kareem Codrington, 33, a New York City resident and member of the Maryland National Guard. “And today we’re still trying to figure out what the perfect formula for democracy is. Things do change, but it takes time and dedication.”

Codrington, who administered COVID-19 vaccines and tests during two National Guard missions, is a certified emergency medical technician and hopes to pursue a medical career. But he said returning to school at his age could be intimidating.

“Before I was in the Warrior-Scholar Project, I was a little bit hesitant and not believing in myself that I can actually apply to these schools and perform well,” he said. “I needed these resources and guidance from mentors that are actively doing this to help me be successful.”

Samuel Espino, 23, of Naperville, Illinois, a senior airman and meteorologist in the Air Force stationed at Hurlburt Field in Florida, said it wasn’t easy to find peers who shared his interest in pursuing higher education – especially an Ivy League education – or information about how to do it.

“Being around peers that have a similar mindset – hearing their stories and their struggles and how they overcame them – has been my biggest takeaway from WSP,” Espino said. “Being out of in-person school for about five years, that confidence boost is one of the biggest things.”

At a closing reception, Katherine McComas, vice provost for engagement and land-grant affairs, and Provost Michael I. Kotlikoff thanked the warrior-scholars for their service and encouraged them to consider Cornell, saying they’d find a welcoming campus with a comprehensive ROTC program and a residential program house dedicated to veterans. The university this fall expects veteran enrollment to number almost 100 undergraduates and 150 graduate and professional students, and is expanding efforts to bring them together as a community.

“This is a priority for us,” Kotlikoff said. “Cornell has a robust veteran community and we welcome and support individuals who have served the country in this way.”

Kristy Callis, 39, retired from a nearly 20-year career in the Marines, was drawn to Cornell by her passion for birds and interest in the Cornell Lab of Ornithology. As the oldest member of her WSP cohort, she said she’d battled imposter syndrome but would leave WSP “jazzed” by stimulating class discussions and a new support network. 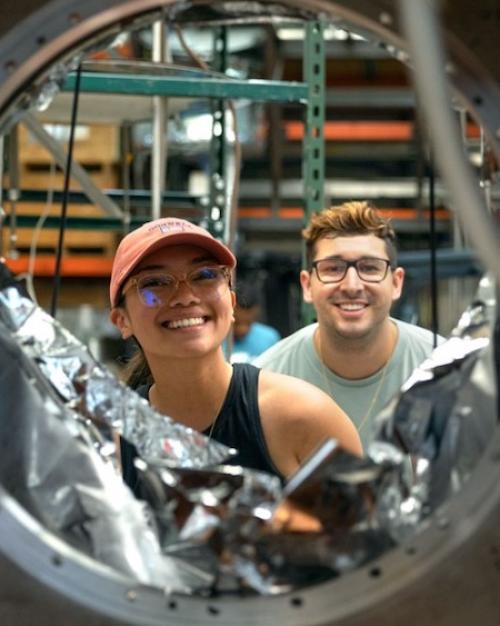 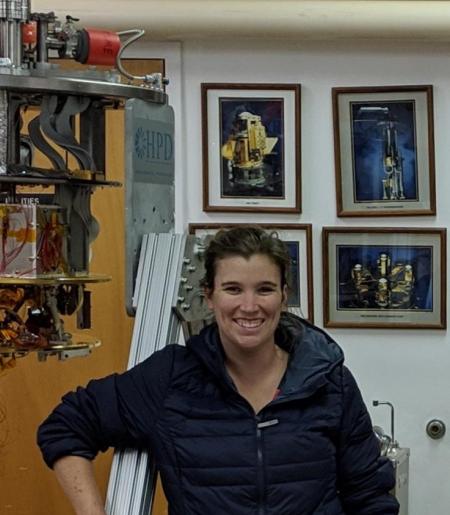