A $10 million gift from David W. Meehl ’72, MBA ’74, will grow the roster of faculty, students and equipment needed to study the mysterious behavior of matter at atomic and subatomic scales, strengthening the university’s position as a leader in quantum science and technology.

Advances in quantum science are poised to provide a wide range of benefits to society, with potentially transformative applications in energy, communications, medicine and more. Cornell physicists are currently applying knowledge gleaned from many years of studying quantum phenomena to the creation of new materials, sensors and communications networks.

“This gift will enable us to make strategic investments as we continue to elevate Cornell’s outstanding portfolio of quantum research,” said Ray Jayawardhana, the Harold Tanner Dean of the College of Arts and Science and lead dean for the Cornell Quantum Initiative. “The timing is propitious, and we are deeply grateful to David Meehl for his generosity.”

The gift from Meehl – a retired financial officer who spent his career at several accounting firms, food companies and a nonprofit organization in western Pennsylvania – established five endowments, including three named after his late father, James R. Meehl ’48.

“This gift directly targets foundational quantum science and engineering, which will advance this exciting interdisciplinary initiative, impacting research in a wide variety of schools and departments from across the university,” Kotlikoff said. “I’m grateful for David’s partnership as we continue to elevate the Cornell Quantum Initiative.”

Leading-edge research requires similarly advanced equipment. Thanks to a separate direct-use gift from Meehl, a quantum refrigerator capable of cooling material samples to near-absolute zero temperatures, where quantum effects can more easily be observed, is already on its way to the College of Engineering.

“New equipment and upgrades are essential for keeping our world-class facilities and laboratories at the forefront of science,” said Lynden Archer, the Joseph Silbert Dean of Engineering. “More broadly, David’s generosity will help Cornell shape the trajectory of quantum physics and mold the next generation of quantum engineers.”

As a student at Cornell, Meehl studied economics and business management, and he served as co-captain of the sprint football team, earning the title of most valuable player his senior year. Through his gift, he wanted to support an impactful area of science that connects the College of Arts and Sciences, where he received his bachelor’s degree, and the College of Engineering, where his father – who owned an electronics company – studied mechanical and industrial engineering.

“The motive for this gift is the belief that education is a very significant contributor to improving the quality of people's lives,” Meehl said. “This gift will allow Cornell to educate future students in the very important emerging field of quantum physics.”

Syl Kacapyr is PR and content manager for the College of Engineering. 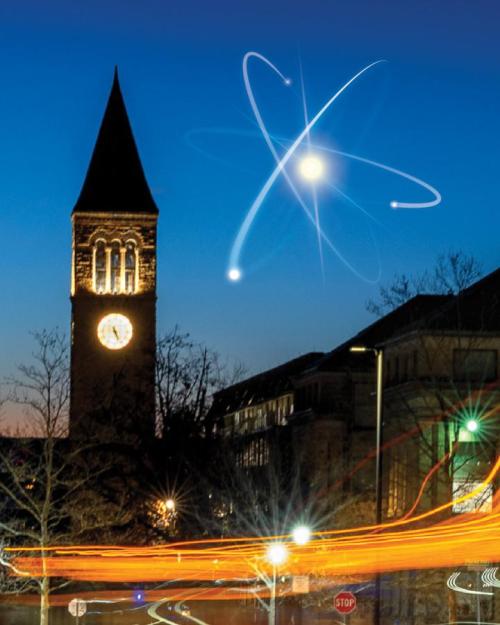 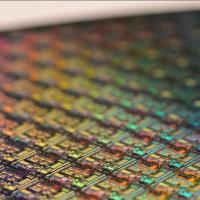 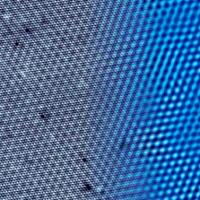