Cornell has long been a leader in theoretical astrophysics—the modeling of phenomena in our solar system, galaxy, distant galaxies and the early universe. In 1967, the late Professor Hans Bethe was awarded the Nobel Prize for his explanation of how stars shine by converting hydrogen to helium. Today, Cornell astrophysicists explore a wide variety of phenomena through theory, analysis and the development of new experimental/observational techniques, including: neutron stars, black holes, gravitational waves, dark matter, dark energy, the cosmic microwave background and inflation in the early universe.

The study of astrophysical phenomena can involve several areas of theoretical physics, including atomic physics, nuclear physics, condensed-matter and plasma physics, superfluidity, general relativity, quantum-field theory and string theory. In addition to the physics faculty listed above, Liam McAllister, Maxim Perelstein and Henry Tye pursue research at the interface of cosmology and elementary particle physics. It is easy for theoretical astrophysics students to work in more than one research area, or with more than one professor in both the physics department and the astronomy department.

Experimental astrophysics and cosmology research at Cornell can involve several areas of experimental physics, such as designing, building, and observing with new telescopes and cryogenic receivers, developing and testing superconducting devices, and analyzing data from observatories to help address questions about our universe. In the physics department this work focuses on measurements of the cosmic microwave background and at sub-millimeter wavelengths as well as combining those measurements with observations that span the electromagnetic spectrum. One of the facilities that Cornell physicists are developing instrumentation for and analyzing data from is the 6-meter Atacama Cosmology Telescope, located at 5190 meters elevation in the Chilean desert. Research efforts to develop next generation observatories are underway, including the 25-meter CCAT project, which is planned for installation on a mountain near the Atacama Cosmology Telescope site. 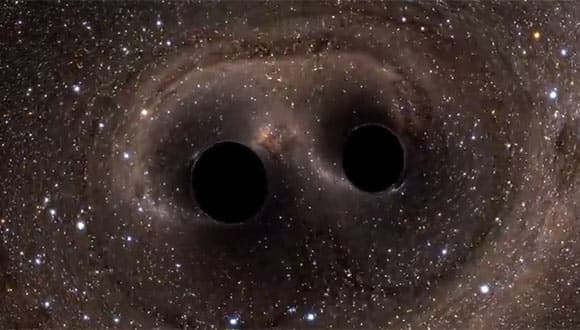